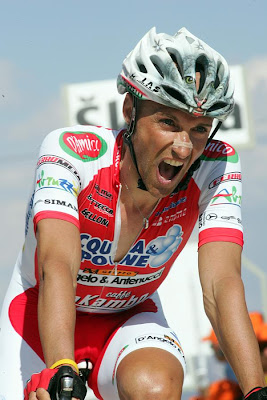 The first Tre Valli Varesine was held in 1919. Past winners include Bartali, Coppi, Magni, Motta, Moser, Saronni and Bugno; Garzelli won he race in 2005 and 2006.