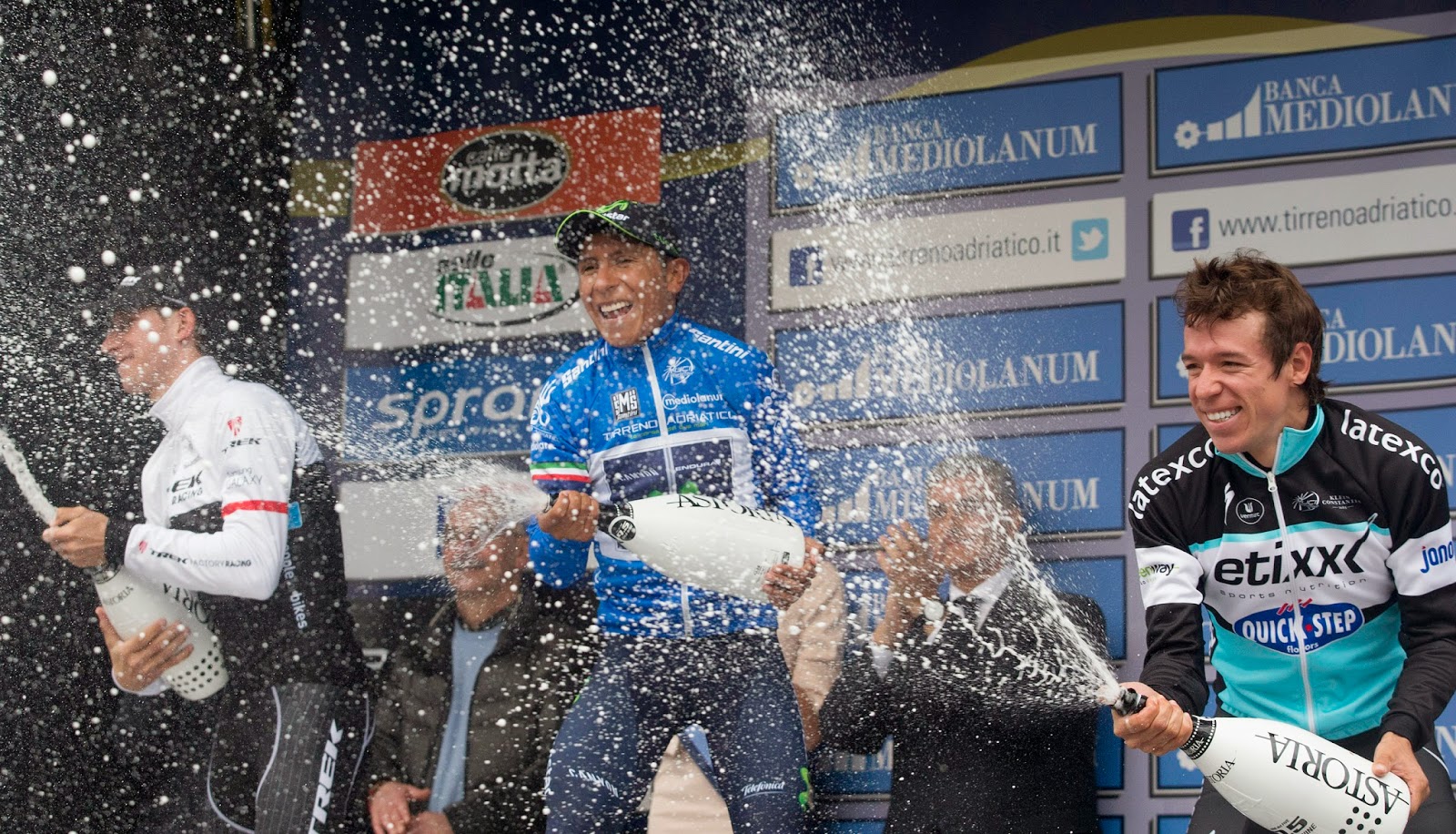 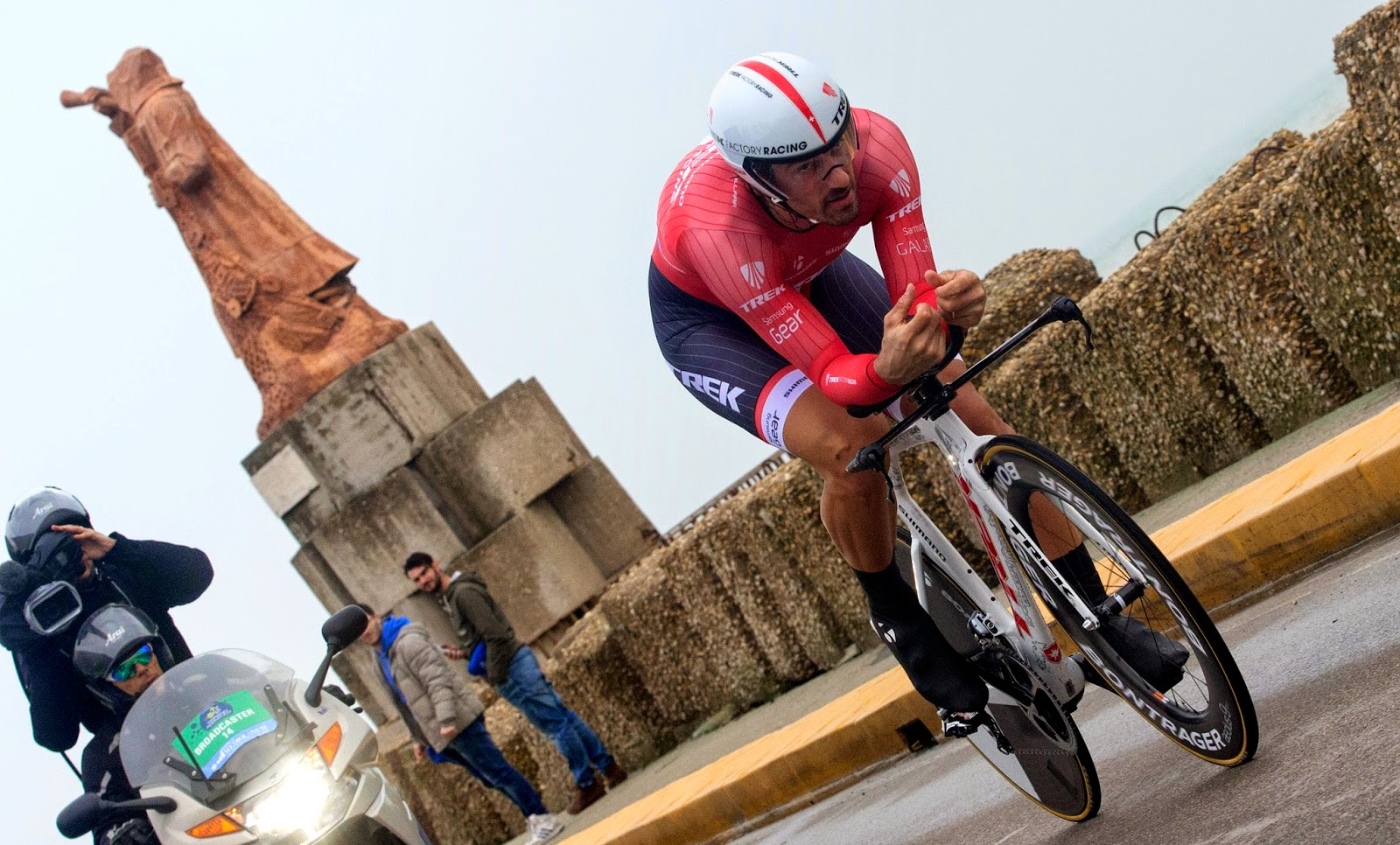 
Quintana’s successful campaign included a dramatic stage win in the driving snow at Terminillo, and victory in the White Jersey jersey competition for Young Riders born on or after 1 January 1990.

Nairo Quintana (MOVISTAR TEAM)
Winning: “I needed this win for my own head, but also to show my fans that I am still here. Last year I won the Vuelta a Burgos, but then in the Vuelta a España I couldn’t give my fans the satisfaction of the win because of that disastrous fall. To finish on the podium in Argentina was reassuring, although it’s a very different type of race and lacks the big rivals who go to the WorldTour races. It was fantastic to come here, to find my team in great form and ready to work hard, and to come away with victory: it is emotional, and good for the head.”

Terminillo: “When I remember that day, the hair stands up on the back of my neck. It was a spectacular win in enchanting surroundings. I’d have to do my homework to compile a ranking of my favorite mountain stage wins, but to beat those rivals, on a day like that, in the cold, with a nervous, twitchy peloton, and then to finish on the Terminillo in the snow, in conditions that made for wonderful photographs, was special, even if I have to say that we suffered a lot that day. 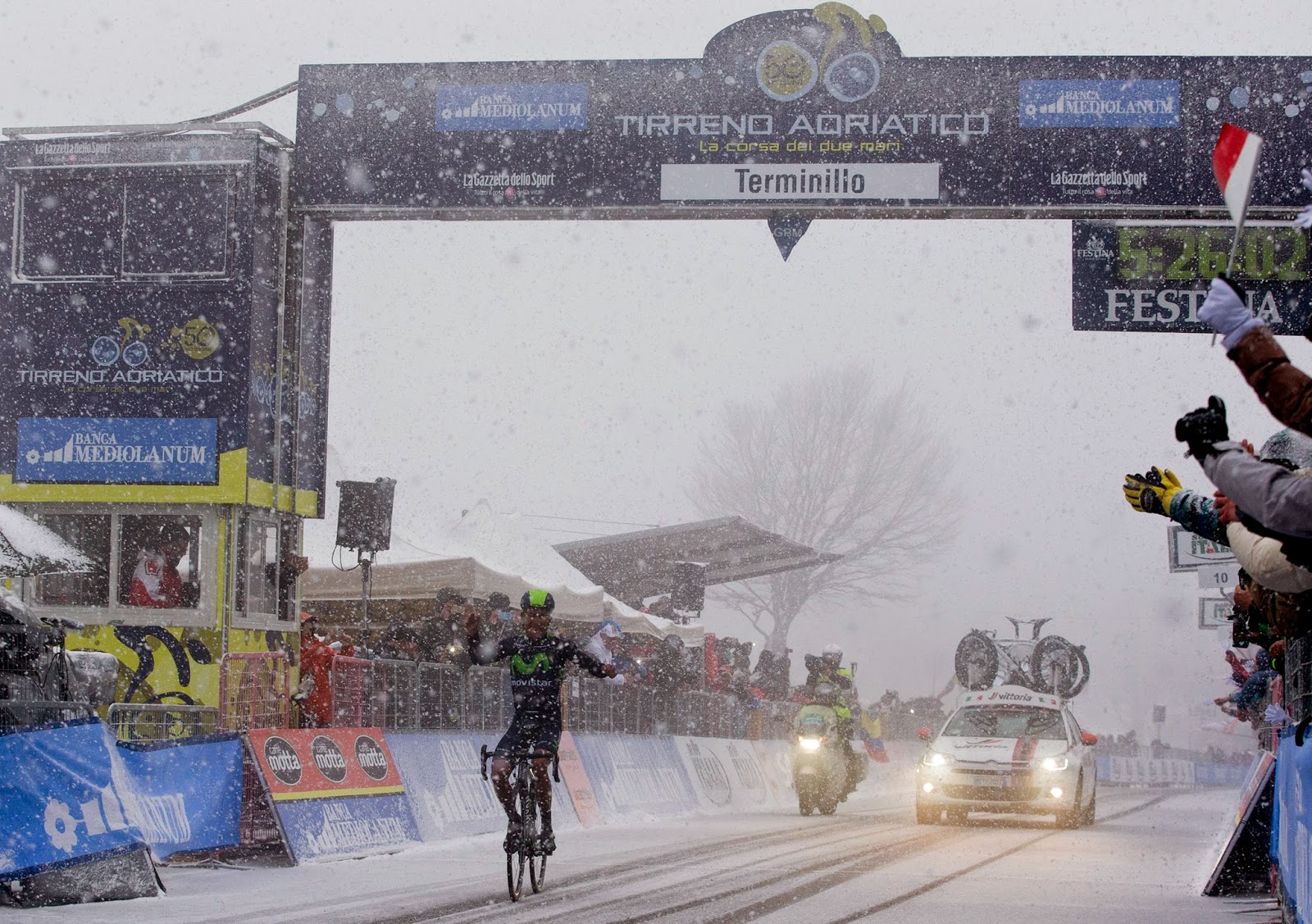 Rivals: “I don’t know what [Contador] is thinking after my win here. But I think all of the big climbing rivals are at a very similar level. Froome wasn’t here, so we didn’t see what shape he is in. But he and Contador showed how strong they are in Andalucia. It was a magnificent spectacle, one of them winning on one day, the next winning the next. Now I have won here. To me, it suggest that we are all pretty even. Contador will be strong at the Tour de France, but so will Froome and Nibali. And for all of us, it’s our main goal.”

Content for the Italian Cycling Journal is now based upon contributions from readers. Please contribute. Stories about rides, granfondos, touring, having a good time cycling in Italy, Italian cycling history, racing, etc. are always welcome. Contact me at veronaman@gmail.com.
Posted by Angelo senza la o at 8:18 AM