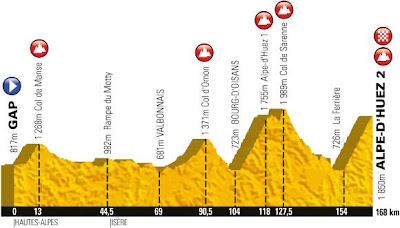 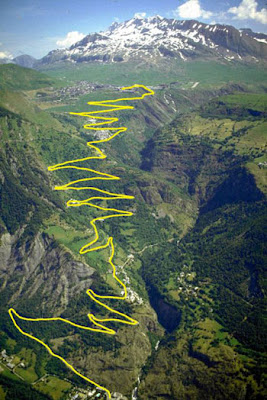 How the idea of the 2x Alpe d'Huez stage came into being:
“The former riders in my team didn't want it,” said Christian Prudhomme about the idea of staging a short stage to Alpe d'Huez in the 100th edition. The race director takes up the story of how an exciting concept was hatched.

“I told my team, ‘We'll do only a little more than 100 kilometres to Alpe d'Huez and they told me, ‘No, it's too short.' I called Bernard Thévenét and said, ‘Bernard, help…!' because he, a two-time champion of the Tour has a global view. And just after he took over the lead from Eddy Merckx at Pra Loup in 1975, the day after, there was a stage that was only 107km. In my chat with him, I said, ‘Please, talk to the ex-riders from my team.'

“He explained to them what it can be. But Thierry Gouvenou (who is part of the planning committee) didn't agree. He told me, ‘It's too short. If you want to do this stage, you must do Alpe d'Huez twice!'


Weather may be a factor and there have been some rumors about cancelling the second Alpe d'Huez ascent if the weather is terrible due to the nature of the descent of the Col de Sarenee. This is the weather forecast for tomorrow (click to enlarge): 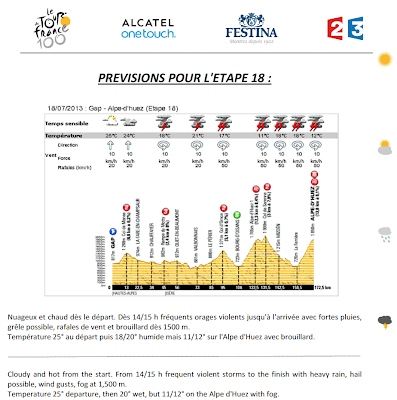 A video of descending the Col de Sarenee: