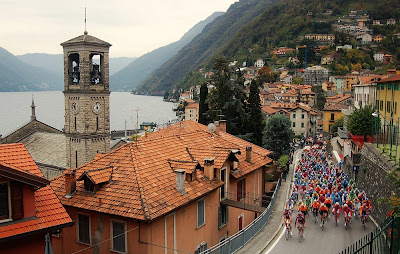 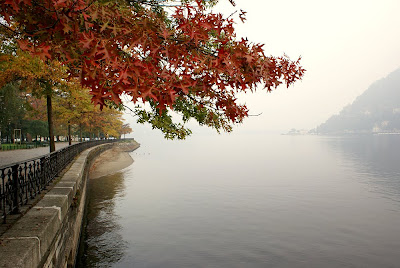 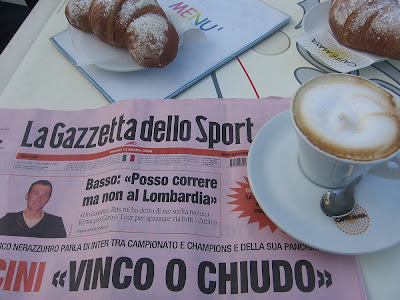 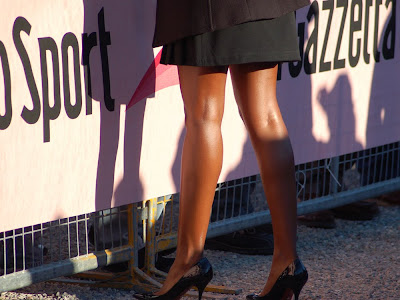 Coming in October, 2011, is a new Dutch movie, "IL LOMBARDIA" featuring Robert Gesink, Paolo Bettini, Karsten Kroon, Michael Boogerd, Johnny Hoogerland, and Jo De Roo. The teaser website is www.illombardia.com; this is the dutch trailer, there will be a trailer (and the movie) with Italian and English subtitles as well.

The Giro di Lombardia professional race, one of the five "monuments" of the one day classics, is also known as the "Race of the Falling Leaves" ("classica delle foglie morte") as it is normally held in October. Originally called the Milano-Milano when it was first held in 1905, it became the Giro di Lombardia in 1907. The only years when it has not been held were 1943 and 1944, when it was interrupted by World War II.

Stories for the Italian Cycling Journal about rides, granfondos, having a good time cycling in Italy, Italian cycling history, etc. are always welcome. Contact me at veronaman@gmail.com. There are more than 1,900 stories in this blog. The search feature to the right works best for finding subjects in the blog. There is also a translate button at the bottom so you can translate each page.
Posted by Angelo senza la o at 2:36 PM