UPDATE 22 December: Paolo's inbox has been sizzling with mail. With Christmas in 3 days he is very busy with Christmas shoppers. He will be replying to all emails later next week. If you are interested in more information do write so he can begin to understand how much interest there is. All of these frames will be made one by one.

UPDATE 28 December: I took some better photos, less cluttered, of Paolo's bike today. Please look at the end of this blog entry.


Chesini is located in the historic center of Verona (at Via San Paolo 8/10) near Ponte Navi. In January, 2006 I met and interviewed Paolo, one of the partners. Since I was doing the interview for http://www.classicrendezvous.com/ the focus of the interview was on the pre-1983 period to conform with the interests of classicrendezvous.


Chesini was founded in 1925 by Gelmino Chesini who had been a bicycle mechanic before he began building bicycles. The first business location was in Nesente on the outskirts of Verona, later moving to Verona. He developed what became a well known slogan in Verona,"O Chesini o cammini". The son, Gabriele Chesini, continued the business. Chesini built bikes only for their own brand and were not a sub-contractor for another brand at any time. They also performed their own pantographing. Photos of their manufacturing facilities in the 1980s show a very impressive capability. 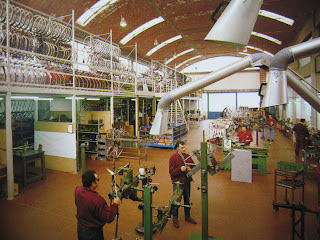 Large numbers of Chesini's were sold in Europe, particularly in Austria, Germany, and other European countries through representatives. A much smaller number were sold to the USA.


Four world championships have been won on Chesini bikes:


Perhaps some of my enthusiasm for steel lugged bikes rubbed off on Paolo because this summer he surprised me with a beautiful custom fixed gear frame he had built for himself. He had contacted one of the best Chesini builders from decades ago and located sets of Columbus tubing and lugs. The builder built a beautiful frame. The frame has ovalized top and down tubes (identified as SPX), track ends, sloping crown fork, and for getting around Verona drilled fork and rear brake bridge. Paolo then built it up with Miche (an Italian company) fixed gear components, Brooks saddle, and other nice touches.

Finally, to the point:

Paolo would like to build and sell these frames/forks (complete bikes are also possible) until the tubes and lugs are exhausted. Each will be custom (top tube and seat tube sizing) and could be ordered, for example, without drilling, without a brake bridge, and combinations as desired.

frame/fork (painted!!): 495 Euro + shipping. I know, the $ conversion hurts and shipping isn't going to be inexpensive but a great deal nevertheless. For persons in the EU zone it's a great offer.

This is the Chesini shop when I visited the other evening to take frame photos: 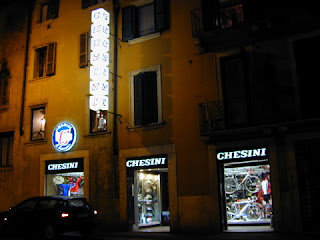 This is the finished fixed gear bike that Paolo had built for himself and which the offer is based upon (single color; painted lug work, chromed lugs, chromed forks, etc., options will have to be discussed on a case by case basis): 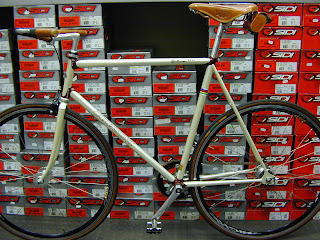 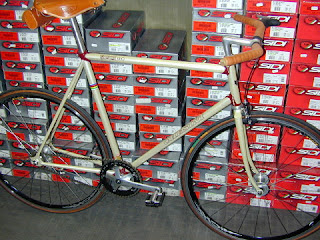 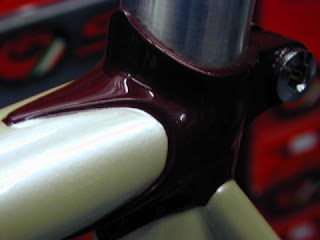 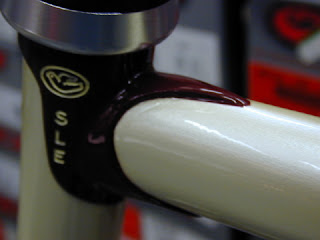 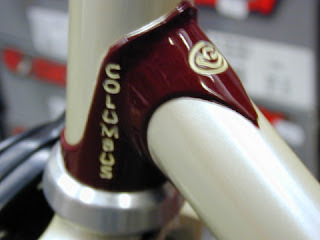 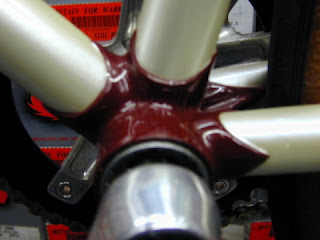 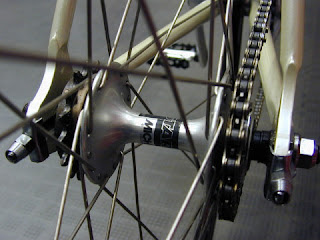 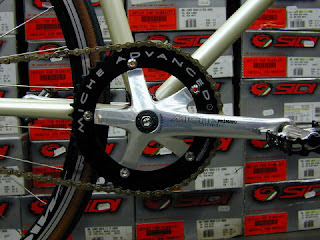 CONTACT INFORMATION (insert name above of the person I interviewed before the dot; trying to avoid the email harvesting robots):

Disclaimer: Transactions are solely between the buyer and Chesini. 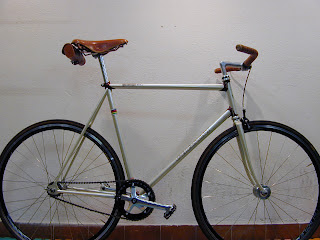 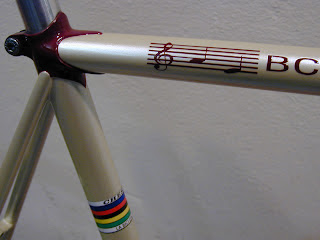 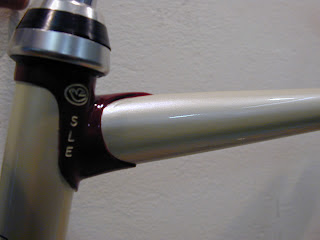 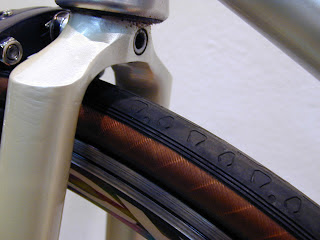 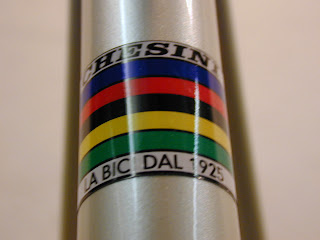 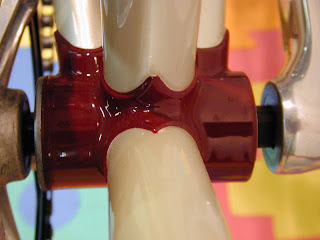 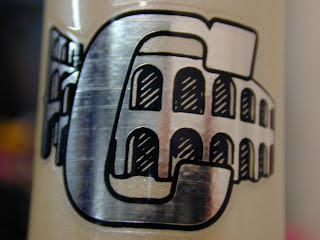 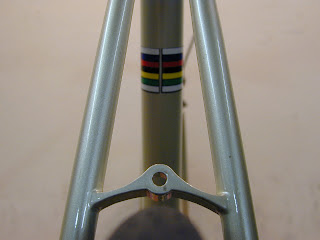