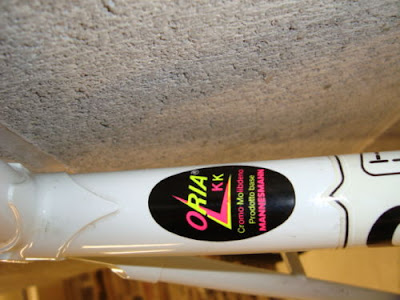 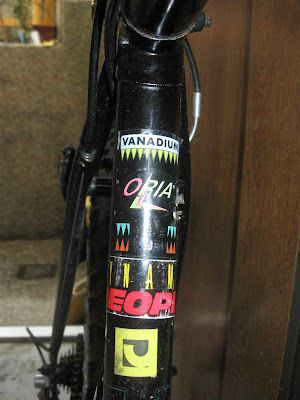 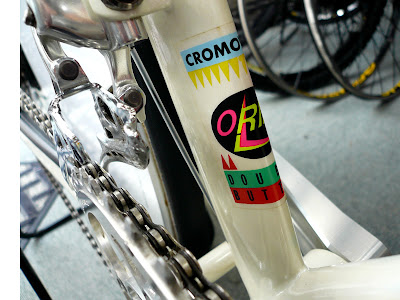 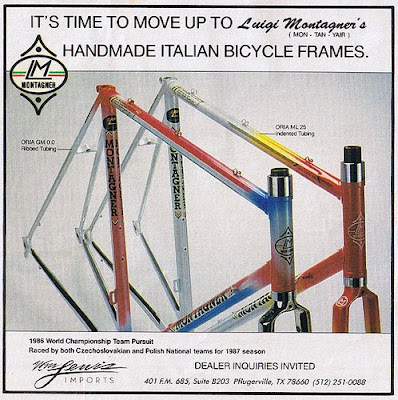 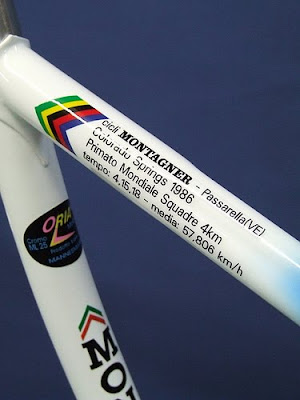 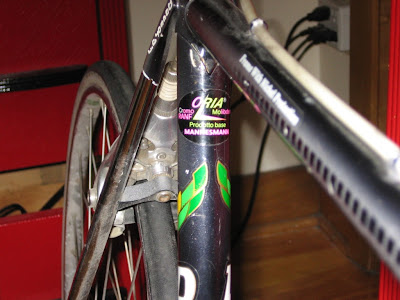 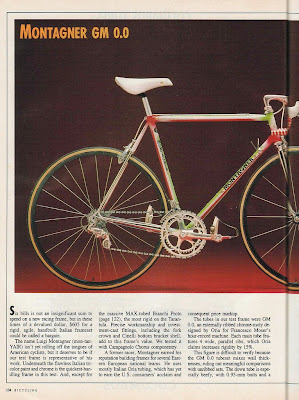 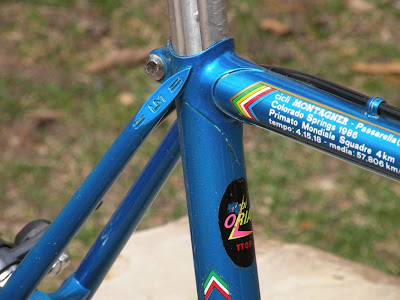 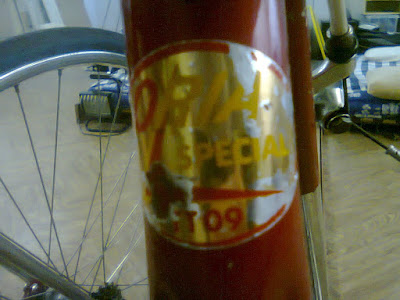 After writing about Columbus, Falck, and Castello Mario & Figlio of Torino, we move onto another name in steel tubing for bikes: Oria.

The detailed history about Oria in steel racing bikes is bit murky and begins (?) in the 1980s as the company wanted to rival Columbus in the marketplace . Here is what I've been able to piece together from different sources. As in the case of Castello Mario & Figlio more information about Oria is desired.

To some degree, and possibly in all instances, Oria used steel supplied by a steel manufacture and converted the steel into specific products. One of the steel manufacturers was certainly German firm Mannesmann. Some frames built with Oria tubes stated on the decals, as seen above, "Prodotto base Mannesmann" (base product Mannesmann).

It has been said that Mannesmann had a plant in Italy in Dalmine, east of Milan, that was producing large quantities of quality seamless butted bicycle tubing in the early post-WWII period. It is thought, perhaps, that the Mazzuccato family that owned Oria, eventually purchased it. The Mazzuccato family (Franco and Gianpaolo)  is thought to be from the Padova area, or in the Veneto.

Among the framebuilders that used Oria are Guerciotti, Tommasini, Montagner, Olmo, Dancelli, Daccordi, Ciocc and Pinarello (began to first use Oria tubing in 1993 according to Fausto Pinarello). And, some others I imagine.

Oria is known to have been involved with also providing aluminum tubesets and in 2005 Oria was still involved in framebuilding but with carbon as seen here: 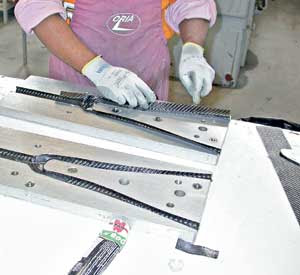 The caption of this photo referred to the brothers Franco and Gianpaolo Mazzuccato and an association with Olmo in the construction of the Olmo "Zeffiro" carbon frame set. The caption also said, "The brothers Mazzuccato chose instead to remain in Italy. Oria today remains at the forefront: the metal has almost disappeared inside the factory and specialization is directed toward the production of composites."

Well, it's the start of an investigative process.....

Stories for the Italian Cycling Journal welcome, contact me at veronaman@gmail.com. There are more than 1,100 stories in this blog, the search feature to the right works best for finding subjects in the blog.
Posted by Angelo senza la o at 9:55 AM

Email ThisBlogThis!Share to TwitterShare to FacebookShare to Pinterest
Labels: Oria