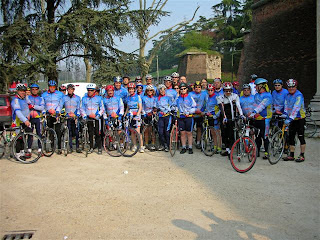 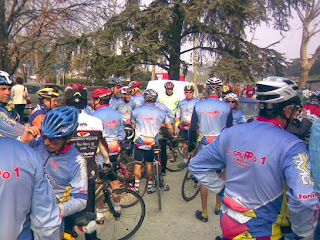 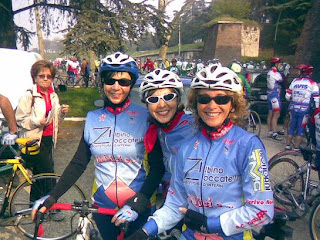 Verona is a fortified city, with 2,000 years of construction of fortifications throughout the city. The urban town wall has a length of nine kilometres and takes up almost 250 acres (100 hectares) with its towers, curtains, bastions, earthworks and ditches. Outside the city town wall there are thirty-one forts, nineteen of which still exist.

Historically speaking, the first town wall in Verona was built by the Romans (Ist-IIIrd centuries) and during the period of the medieval communes (XIIth-XIIIth centuries). Cangrande I of the Scala family added a hill city wall which was later included in following fortification works.
The Venetian period saw a radical transformation of the pre-existing defences during the XVth and XVIth centuries. It was between 1520 and 1578 that Michele Sanmicheli built the three monumental urban gates “Porta Nuova” (1535), “Porta San Zeno” (1538-40) and “Porta Palio” (1547-57).
An excellent website to learn more about the fortifications of Verona is http://www.veronafortificata.it

One of the many differences between the cycling cultures of the U.S.A. and Italy is that in Italy when there is a club ride, or participation in any kind of event, everyone wears their club kits.

Photos: Gruppo 1 at Porta Palio raduno; you can see a part of the wall fortification in the background of the first photo.