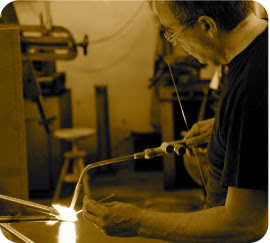 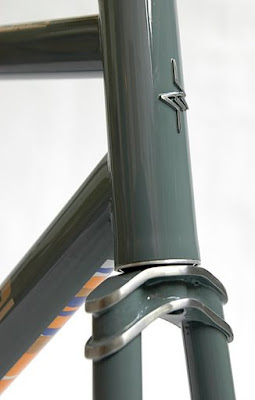 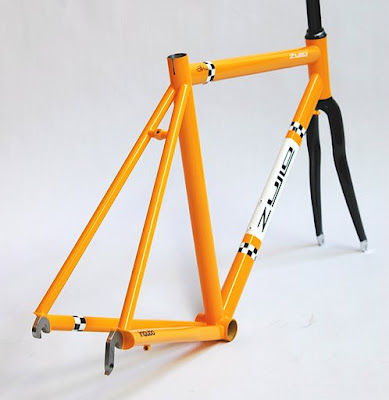 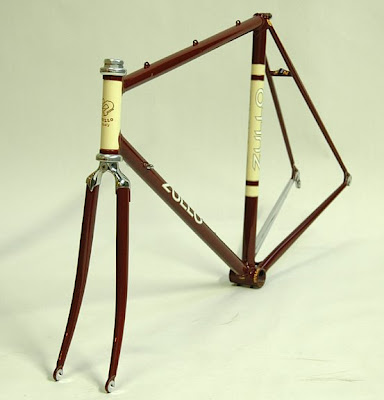 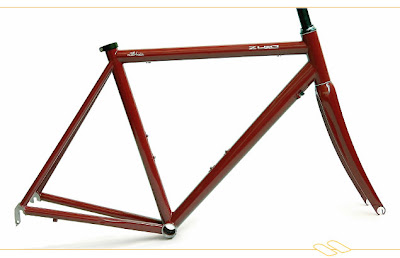 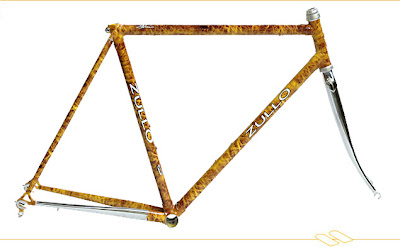 The premier bike show dedicated to custom bikes is the North American Handmade Bicycle Show (NAHBS). This year it was held in Portland, in 2009 it will be held in Indianapolis, Indiana from February 27 to March 1st. The website for more information is: http://www.handmadebicycleshow.com/

Last year Dario Pegoretti and Tiziano Zullo were exhibiting from Italy. Tiziano Zullo has, of today, registered for the 2009, and 5th edition, of the show.

ZULLO is less know so here is some history of the ZULLO brand (taken from his website http://www.zullo-bike.com/):

Tiziano Zullo was born in 1952 at Stallavena, a small village close to Verona in the North of Italy. His family came from “Zulli”, a little mountain village. Tiziano started racing at the age of fourteen. He road raced in the summer, and spent the winters racing cyclo-cross. He raced for about ten years in both regional and national races. In the early seventies, Tiziano came into contact with the world of frame building through the Italian artisans that were renowned for their skills. Soon, he too was building frames.

The very start was spent on a steep learning curve. Though many had offered a helping hand, very few delivered on their promise. Slowly but surely he grew his small business. Eventually he would supply frames to some better known Italian companies. As well as supplying these other companies, he also sold frames within his local area under his trademark ‘Zullo’. From about this time, ‘Zullo’ frames were supplied to amateur teams in Verona. From 1978 he was able to export his brand to countries like Germany, France, the USA and Australia.

In 1985 he crossed paths with top Dutch professional team TVM. This would lead to Zullo being the frame supplier of the team from 1986 until 1992. The team was well known for such top professionals as Phil Anderson, Dimitri Konychev, Jesper Skibby and Scott Sunderland.


The TVM team utilised the best of frame technology available at the time. Using everything from Columbus SL, SLX, MAX and MS on road, time trial, track and even cross bikes. Zullo frames would be ridden on the roads of Milan San Remo, the Northern Classics and the Tours De France, Giro d’Italia, La Vuelta and World Championships.