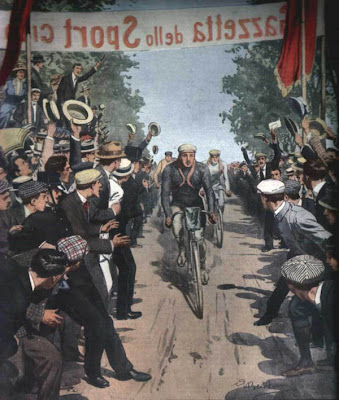 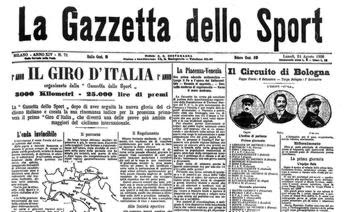 At the start of this first "Corsa Rosa", at 2.53AM on 13 May, there were 127 riders, all Italian except for 4 French riders. Only 49 of them finished in Milan. According to the criteria we currently apply to cycling races, the first Giro would have been won by John Rossignoli 24 seconds ahead of Carlo Galetti and 50 seconds ahead of Luigi Ganna. Only in 1914 did the general ranking begin to be based upon on the total time added up on all stages.
In 1909 the stages were as follows:
1 Milan (Milano) - Bologna (397 km)
2 Bologna - Chieti (379 km)
3 Chieti - Naples (Napoli) (243 km)
4 Naples (Napoli) - Rome (Roma) (228 km)
5 Rome (Roma) - Florence (Firenze) (347 km)
6 Florence (Firenze) - Genova (294 km)
7 Genova - Turin (Torino) (354 km)
8 Turin (Torino) - Milan (Milano) (206 km)
The Giro d'Italia was created following the example of the Tour de France. While the Tour de France's goal was to boost the sales of the L'Auto newspaper (which has since become L'Equipe), the Giro d'Italia had the same goal but for the sports newspaper La Gazzetta dello Sport.
Where the Tour de France has its yellow jersey (based on the colour of the pages of the L'Auto newspaper), the leader of the general ranking in the Giro d'Italia wears a pink jersey since (maglia rosa) 1931 because the pages of La Gazzetta dello Sport are pink. The first pink jersey has been given to Learco Guerra.
The Giro d'Italia has since been organised every year, except for the two periods of World Wars: from 1915 till 1918 and from 1940 till 1945.
To celebrate the 100th anniversary of the Giro d'Italia the race will finish this year in Rome on Sunday, May 31st. The time trial course start and finish on the via dei Fori Imperiali and will pass such historical sites as the Porta Pia, the Piazza del Popolo, the Piazza Venezia and the Colosseum. 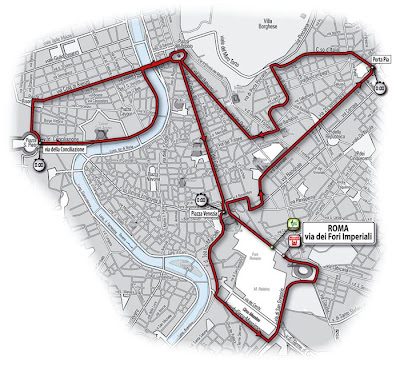 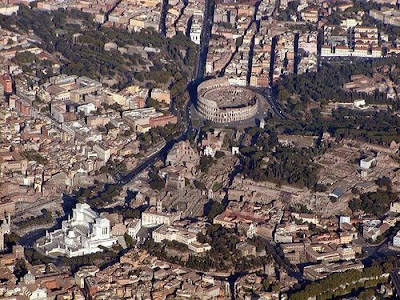 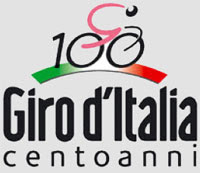