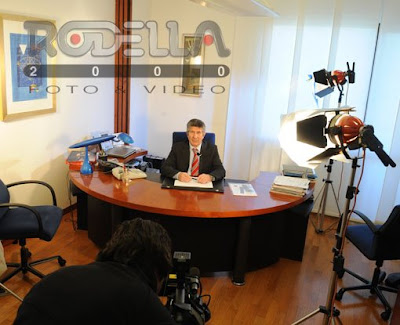 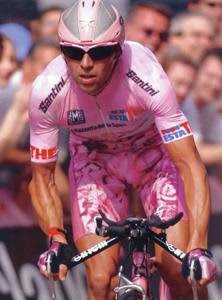 Italian cycling clothes manufacturer SMS SANTINI celebrates its 40 year anniversary this year. For more than 15 years Santini Maglificio Sportivo has been the official supplier and licensee of the UCI for the World Championships, the ProTour, the World Cup, and various European Championships. For 10 years they have been the official supplier of the Giro d’Italia leader jerseys.

"Rodella 2000" has filmed a video of founder and owner Pietro Santini in which he recounts the history of the company. The video, in Italian, has images of their design and production facility, autographed jerseys, photos, etc.

Photos: Simoni in the pink jersey (made by Santini), the shoot, youtube video