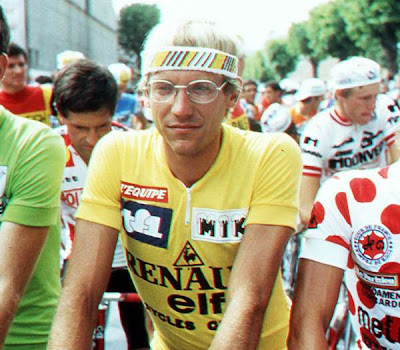 With his round glasses, ponytail and an air of debonnaire Fignon was nicknamed "The Professor".

Fignon wrote a book on his life "Nous étions jeunes et insouciants" (We Were Young and Carefree) released in June 2009. The book is also available in English. 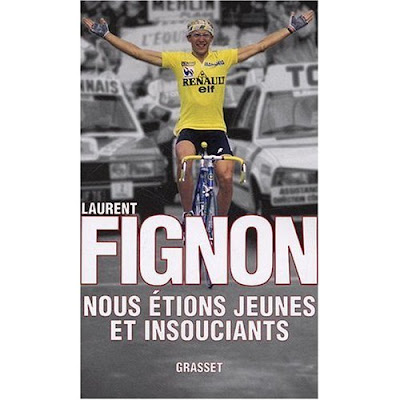 Email ThisBlogThis!Share to TwitterShare to FacebookShare to Pinterest
Labels: Fignon