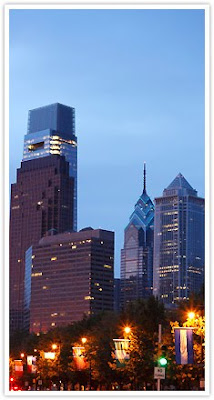 The premier Granfondo Colnago-Philadelphia, scheduled for August 8, 2010, has its website up now. Online registration will be coming soon on Active.com.

There will be two route options:
-Gran Fondo: 105 miles with timed King of the Mountain climb
-Medio Corsa: 62 miles/100km

The Gran Fondo Colnago Philadelphia oozes history. It’s no wonder that many are calling it “America’s Gran Fondo”.

Starting in front of the iconic Philadelphia Museum of Art, cyclists will spin down the Benjamin Franklin Parkway (Philly’s Champs-Elysees) and around the uniquely designed City Hall (the nation’s largest municipal building). From there they will ride through a corridor of historic downtown landmarks that framed the birthplace of our nation.

Leaving center city along the banks of the Schuykill River, riders will pass Boathouse Row and enter the heart of Fairmount Park (the world’s largest municipal park).

The course proceeds into neighboring counties and winds through rural townships. Cyclists will ride on roads less traveled, through lush woodlands, past picturesque farms and pre-revolutionary stone houses, quaint villages and rural towns. Stunning river views abound; numerous other historic sites will be encountered — you’ll even cross a covered bridge!

And did we mention climbing? To many, there will be a shocking amount of vertical encountered on the long course, including at least one epic climb that we’ll chip-timed for the KOM classification.

For a complete list of granfondo events in North America for 2010 see "2010 North American GranFondo Calendar". 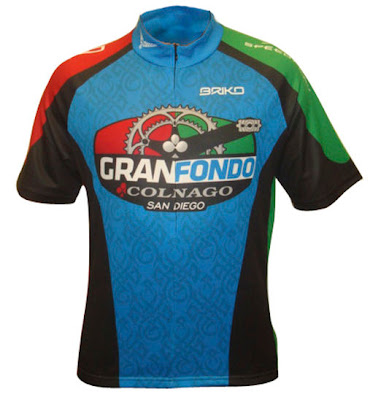 Stories for the Italian Cycling Journal about rides, granfondo, having a good time cycling in Italy, Italian cycling history, etc. are very welcome. Contact me at veronaman@gmail.com. There are more than 1,200 stories in this blog. The search feature to the right works best for finding subjects in the blog and there is also a translate button at the bottom so you can translate each page.
Posted by Angelo senza la o at 5:32 AM